Euthanasia Due To Aggressive Behaviour

Ask Your Local Manchester Vet – What is Kidney Failure in Dogs? 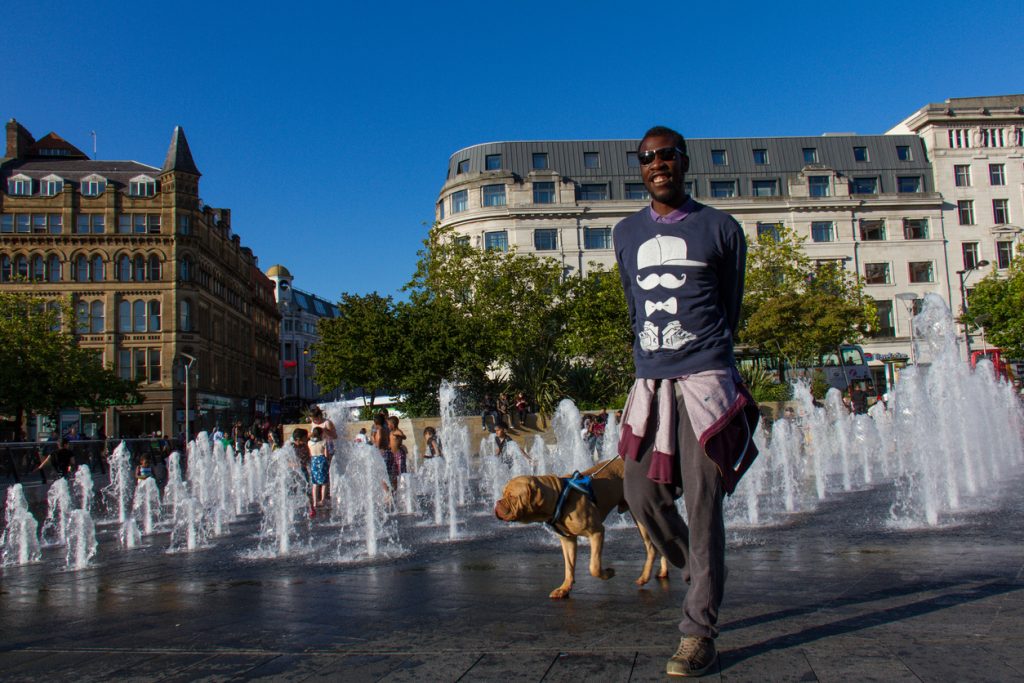 When we talk with dog owners and vets from the city, a common ailment that comes up is how renal failure affects Manchester’s dogs. The reassuring news is that dog renal failure is not down to geographical area. However, if you have any concerns, you should consult your local Manchester vet.

However, to help you understand the basics of canine kidney failure, we’ve produced this brief article. Here, you will get an idea of what causes canine renal failure, its symptoms, how it can be treated, and what you can do to help prevent it.

What is Kidney failure in Dogs?

What is Acute Kidney Failure?

What is Chronic Kidney Failure?

Conditions that can cause a dog’s kidneys to fail include the following:

If your dog suffers kidney failure, it will experience some or all of the following symptoms:

Of course, these symptoms are not definite proof that your dog has kidney failure. Other conditions such as diabetes mellitus can present with similar symptoms. Therefore, you should consult your local Manchester vet as soon as possible if you suspect dog kidney failure.

If you know any of the symptoms above, you should take your dog to your local vet in Manchester and get them checked out. They will give your dog a physical examination and conduct urine and blood tests to rule out or confirm renal failure. The results of these tests can also give you an indication as to the severity of your dog’s condition.

Your vet will also take your dog’s blood pressure to check for abnormalities that can cause renal failure. Other tests could include ultrasound or abdominal x-rays.

As with many other conditions, how you treat your dog’s kidney failure will depend on the underlying cause of the condition. If your pet has acute canine kidney failure, you’ll have to get it treated in a hospital.

For milder cases of acute dog kidney failure, you may be able to get your local Manchester vet to treat your pet. They can do this using medications, fluids, and antibiotics. Dialysis is another effective treatment, but this can be expensive.

For chronic dog kidney failure, your vet will concentrate on managing the condition, and slowing down its progression to maintain your dog’s quality of life.

One of the most common causes of dog kidney failure is their exposure to toxins. Therefore, checking your immediate environment and removing the risk of interaction with tainted foods, and other sources of toxins will help prevent the condition.

Unfortunately, your dog will likely suffer chronic kidney failure due to its age. Keeping your dog updated with veterinary checks can help you get advance warning of its onset. If you have any concerns or queries about dog kidney failure, you should contact your local Manchester vet. 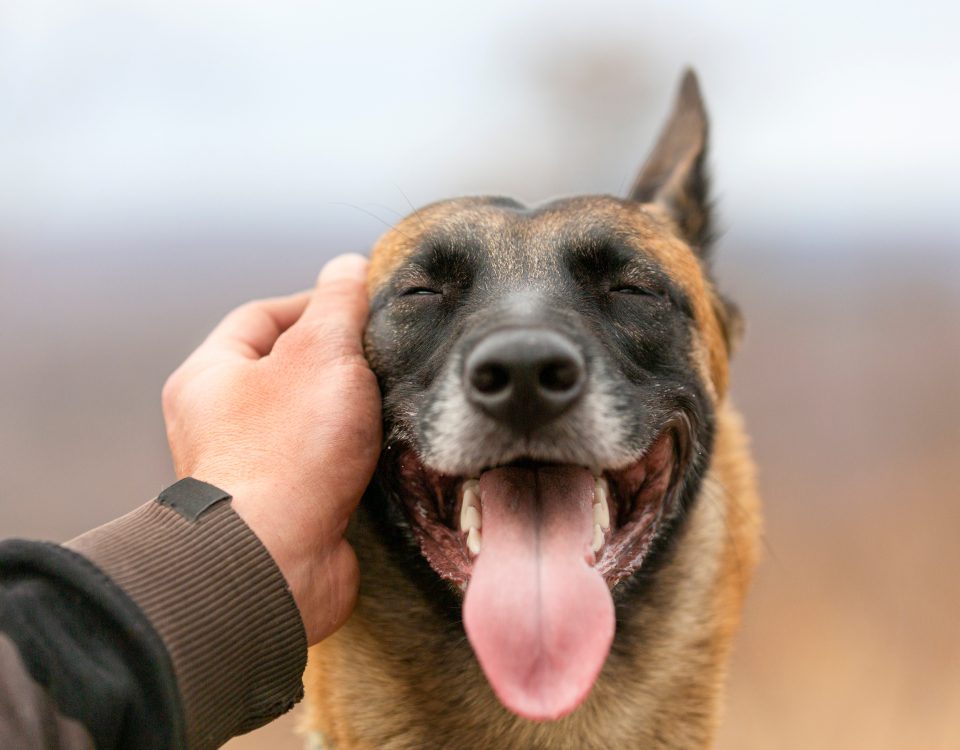 Does my dog have cancer? 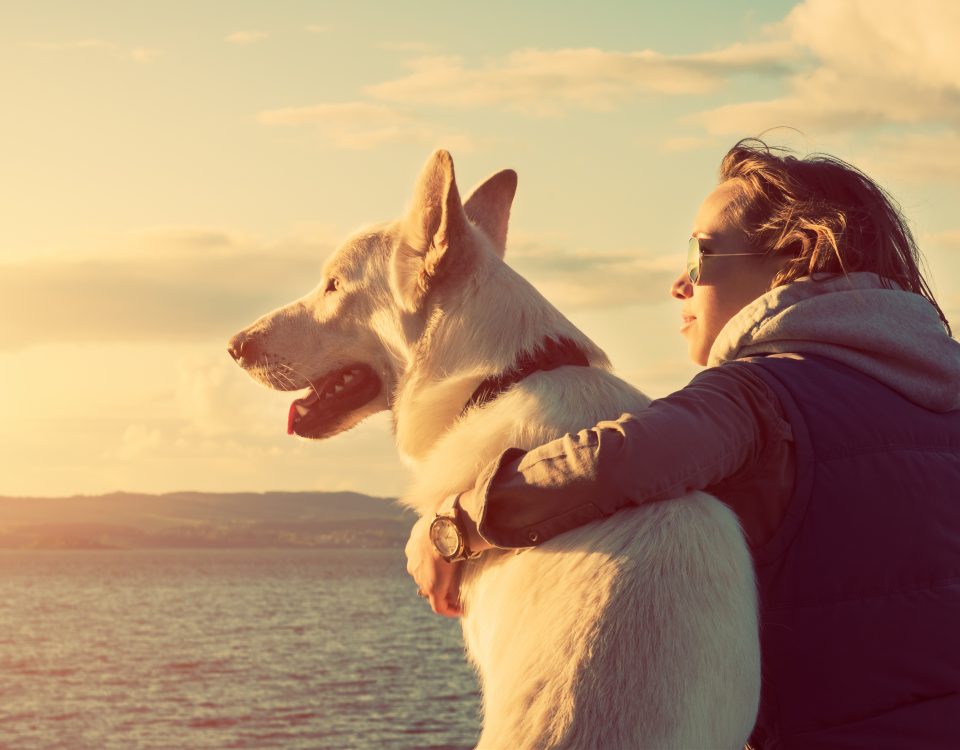