Types Of Cat Eye Discharge And What They Mean 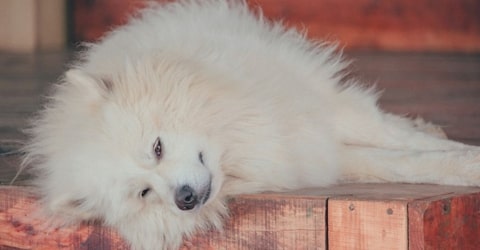 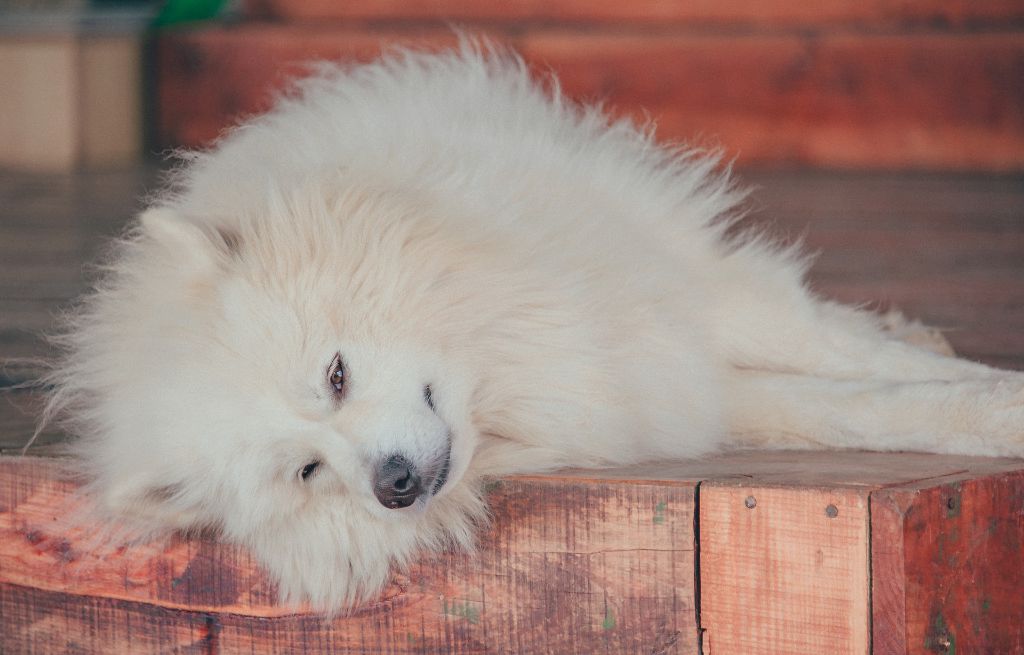 Dog seizures, symptoms and causes. Dog seizures can be horrifying. But they are also relatively common.

Not all are the big seizures you see on TV. A dog stroke may be a localised one which leaves them disorientated or experiencing a little memory loss.

If you catch them early in your dog’s life, they may also be very manageable.

But they are always a cause for serious concern.

Remember – you should always consult your Vet if you suspect your dog has had a seizure.

How to tell when a seizure is about to happen

You may be able to tell when your dog is about to have a seizure.

Most will experience an “aura” or “focal onset”. They may look:

You may not immediately be able to tell if your dog is having a seizure. They tend to happen more often when your dog is asleep or having a lie-down – most particularly in the late or early hours.

You might be used to the big “grand mal” seizures which are occasionally dramatized on television. These are relatively easy to notice as your dog may fall onto their side, become stiff, start to drool heavily, bark loudly, soil his or herself through no fault of their own and even start to move their legs randomly while lying on the floor.

But there are also localised seizures. These may be restricted to the facial muscles or may resemble sudden, possibly violent-looking rhythmic actions.
Dog seizures usually last for between half a minute and a minute-and-a-half.

Behaviour after a seizure

After they have had a seizure, your dog may be understandably confused or disorientated. They may wander around a lot or be constantly hungry or thirsty. They may even be blinded for a short period or exhibit compulsive behaviour.

It can take up to 24 hours for your dog to properly recover from a seizure. But by the time you get them to the vets, they may appear to be their normal self.
This does not mean you should not take them, however!

Many things may be classified as dog seizure triggers. These are not the underlying cause, but potential circumstances which might begin an episode. The most common are:

If your dog is having seizures which do not last for long, your Vet may want you to keep a seizure journal rather than prescribe any medication for them.
Keeping this journal will involve noting down what may have precipitated the episode to assist with diagnosis.

What are the causes of seizures in dogs?

Seizures are a symptom of an underlying problem – not an illness in and of themselves. This means that saying any of the following are dog stroke symptoms or mean that your dog has epilepsy are not necessarily true.

Seizures in dogs can have a number of causes:

Which is most likely to be the underlying cause of your dog’s symptoms generally comes down to their age.

The age of your dog is important

In fact, if your dog keeps shaking or displaying any of the other signs of having experienced a seizure listed above, their age will almost certainly play a major role:

My dog is less than six months old

Seizures in very young dogs tend to be more powerful than in older ones.

The most common causes of this kind of problem in very young dogs are:

This is mainly because puppies are usually very keen to explore things and accidentally eat or drink things they are not supposed to.

Your Vet will want to run a full diagnostic panel to check what they may have ingested or be infected by. They will likely move onto causes such as dog epilepsy (very rare in dogs in this age range) after seeking to eliminate these kinds of causes first.

The same kind of tests that puppies with seizures go through will be your Vet’s suggestions for dogs in this age bracket too. Plus, tests of their thyroid levels, blood pressure and x-rays will also likely be on the cards.

After these tests have eliminated other causes, most Vets will point to idiopathic epilepsy and suggest anti-epileptic drugs. This will especially be the case if your dog is one of those breeds known to be susceptible to epilepsy:

The alternative is a (generally quite expensive) battery of additional testing.

On the plus side, if your dog is younger than two years old, there is a high likelihood that they will respond well to medication.

This is true for many underlying conditions – such as brain tumours, genetic problems as well as epilepsy in dogs – symptoms you spot early in their life and then get your Vet to check out give your dog a much better chance of a happy and longer life.

My dog is five years old or older

In older canines, seizures are usually dog brain tumour symptoms. The tumour (which may be benign) may be pressing on the brain or be causing swelling.
This means that in an old dog, seizures are a cause for even more serious concern. The prognosis for recovery even if the tumour is identified and surgically removed is, sadly, not very good.

As with many conditions, dog epilepsy life expectancy tends to be longer if the condition is caught very early in their life. Especially if your dog is under two years old, they will generally respond favourably to treatment.

There are several different types of medication available. But you must remain vigilant and monitor their condition at all times.

When it comes to dog brain tumours, life expectancy is generally less positive. You will also need to consider your beloved companion’s quality of life.

These are the times when difficult decisions need to be made about dog seizures, symptoms and causes. Whether medication will be effective or whether dog euthanasia may present a possible alternative to a life lived in constant pain, for example.

As in all things related to your pet’s health, your Vet will always be there to support you. They can discuss your options with you about dog seizures, symptoms and causes 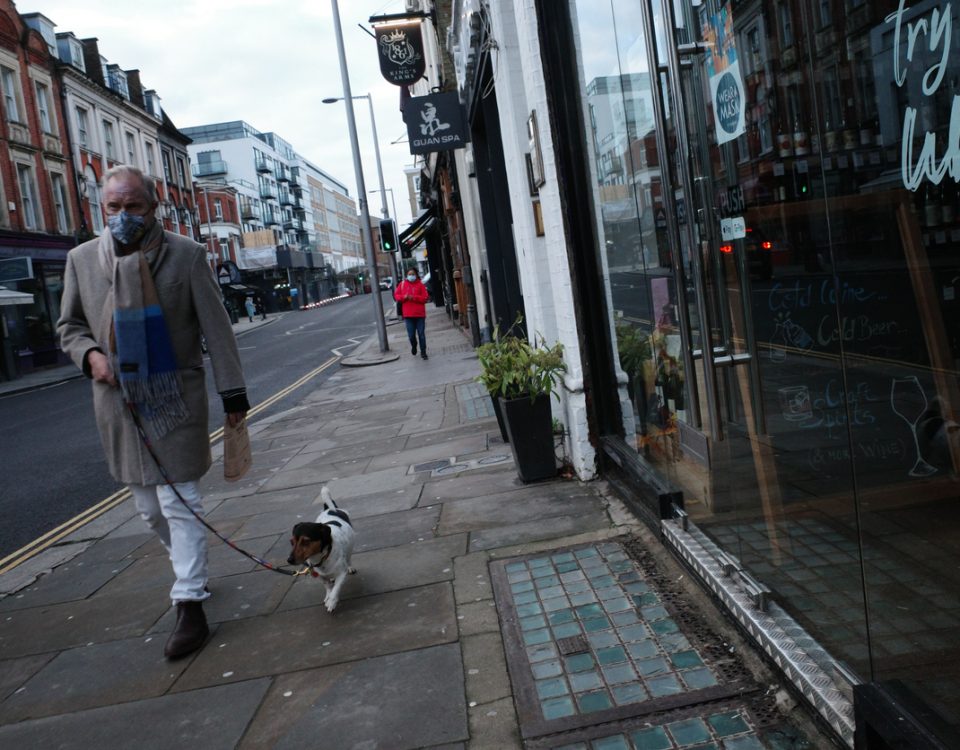 Ask Your Local London Vet – What is Kidney Disease in Dogs? 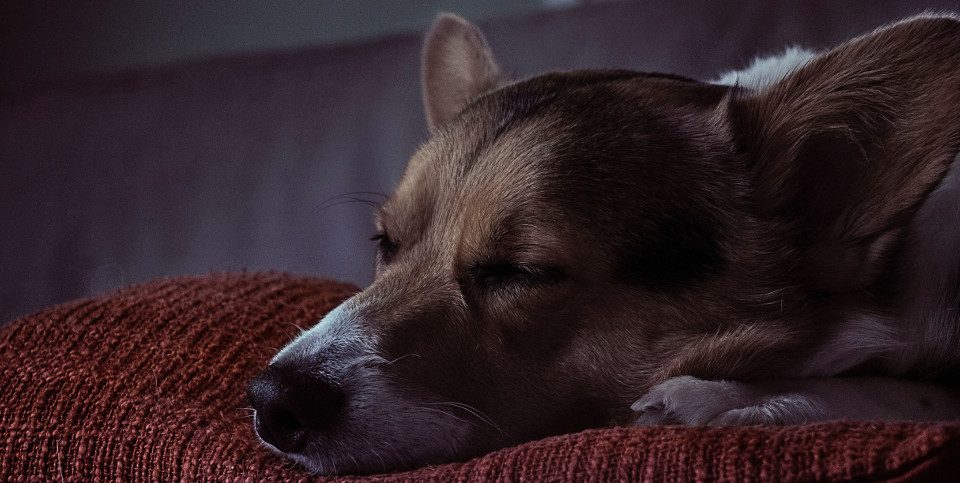